Blanca Berlin Gallery presents the second part of the Trilogy of the Soul: Rebirth, Soledad Córdoba’s body -which is a central element in all of her work- fuses with the desert as a living organism, an implacable region where the genesis of her poetic visions occur to explore different states of the soul.

The abysmal desert is contemplated and inhabited with an ambivalent sentiment of anguish and bliss. The awareness of the superiority of nature leads the artist to question the primordial enigmas, the conditions of the soul explored in her previous body of work (Devastation) and are expanded in this new project (Trilogy of the Soul).

In her poetic-performatic visions, the symbols that build her personal mythology gravitate. Every series of these photographs, videos and drawings are dialoguing with each other, linked with a «solar thread», a gold and silent thread, a guipure black veil. They are joined by stones and the protagonists want to be stone or live in them. They are a universal expression of the kaleidoscopic soul, of the pilgrim woman, warrior, magician, of the transcended, purified, and reborn woman. 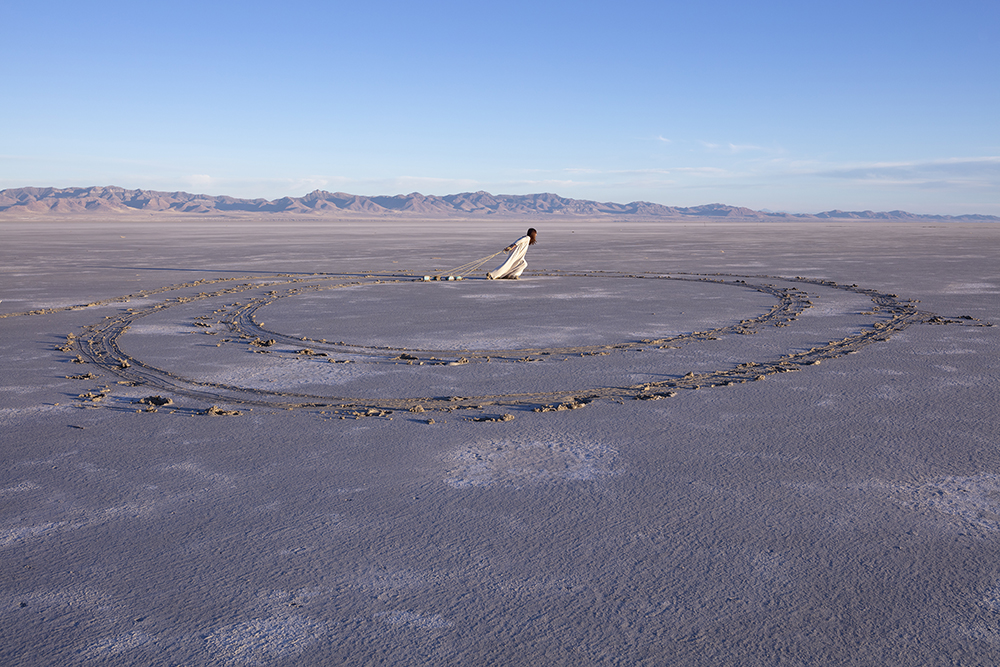 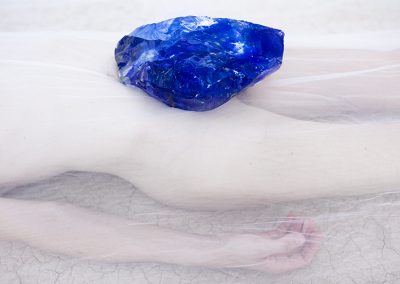 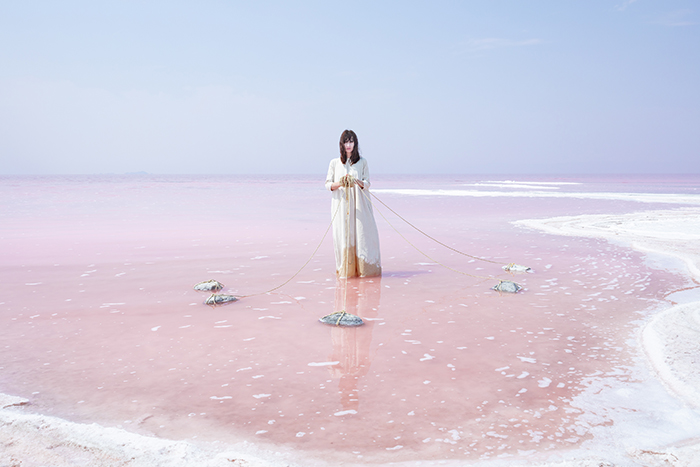 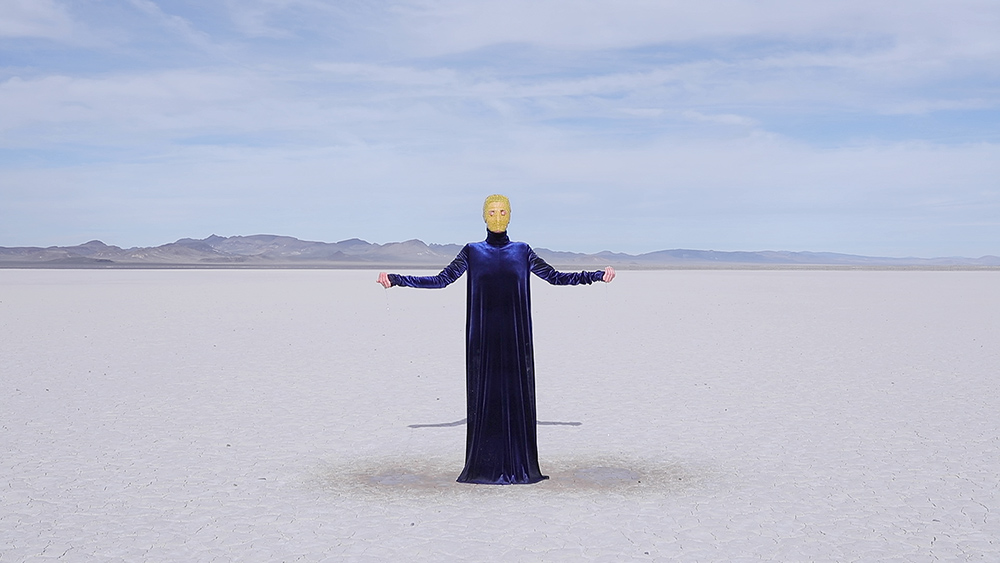 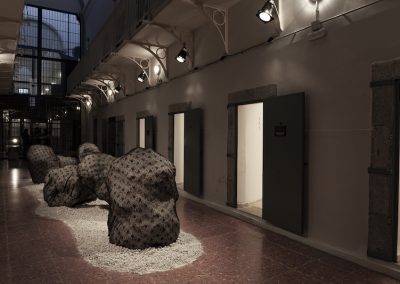 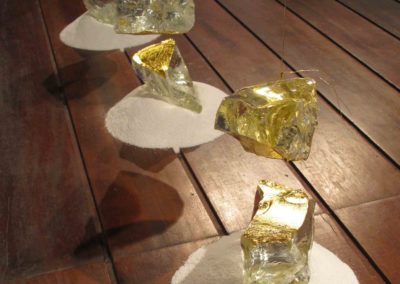 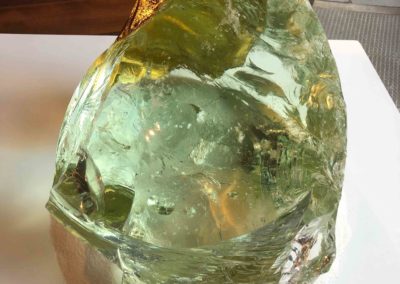