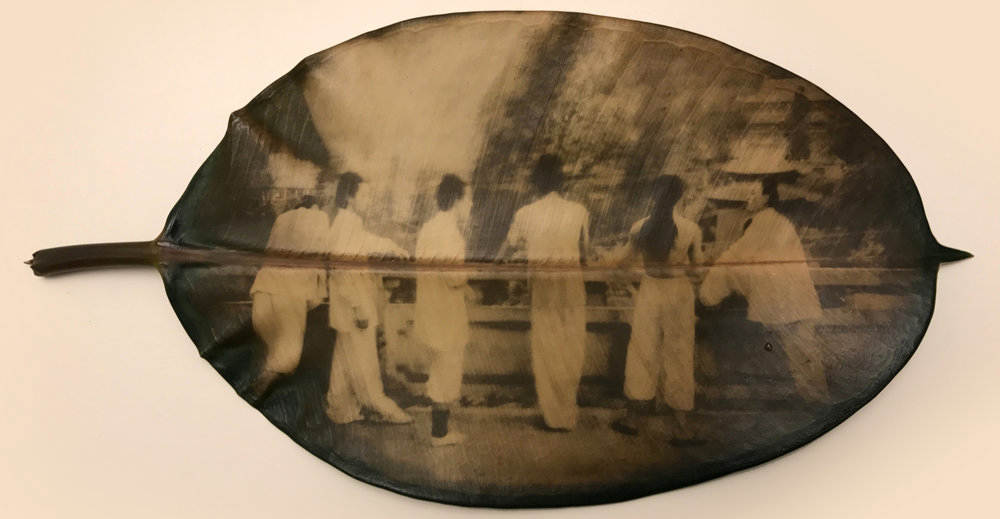 The Tao is a concept intrinsically linked to nature. The human being has gradually moved away from that Tao, turning his life into an accelerated process of self-destruction: pollution, stress, climate change, obscene capitalism …

This series gathers images of the trips that the artist has made across Asia, to the very heart of Taoism: the sacred mountain of Wudang, in central China. Everyday images of a way of life that stays away from stress, where humans and nature coexist in a more ancestral and closer way.

The technique used to produce this body of works is based on the photosynthesis of plants, the process by which they transform light energy into stable chemical energy, transferring, through a negative, the image to a sheet (or several) thanks to the chlorophyll of the plant itself. No chemicals, no inks, or any other substance other than the plant itself are used, so it is a 100% natural process.

The «chlorophyllotype» is based on antipythia, a process before to photography, which is based on the printing of extracts of plants and vegetables. In this case, since the leaf itself is the final support, it is more correct to call it Chlorophyllotype or Biotype. This is a slow process, which can take several days of exposure, as well as drying and preservation. The result is a unique and irreproducible piece since each leaf is also unique for its characteristics, its age, its quantity of chlorophyll… it is also influenced by the time of the year in which the process is made. Nine out of ten attempts are discarded but when transferred correctly on the appropriate sheet the result is amazing, both for its beauty and its resolution and sharpness.

Each original is encased in polyester resine to isolate the plant from oxygen and protect it from ultraviolet rays, stopping the chemical process as long as it is directly not exposed to sunlight. 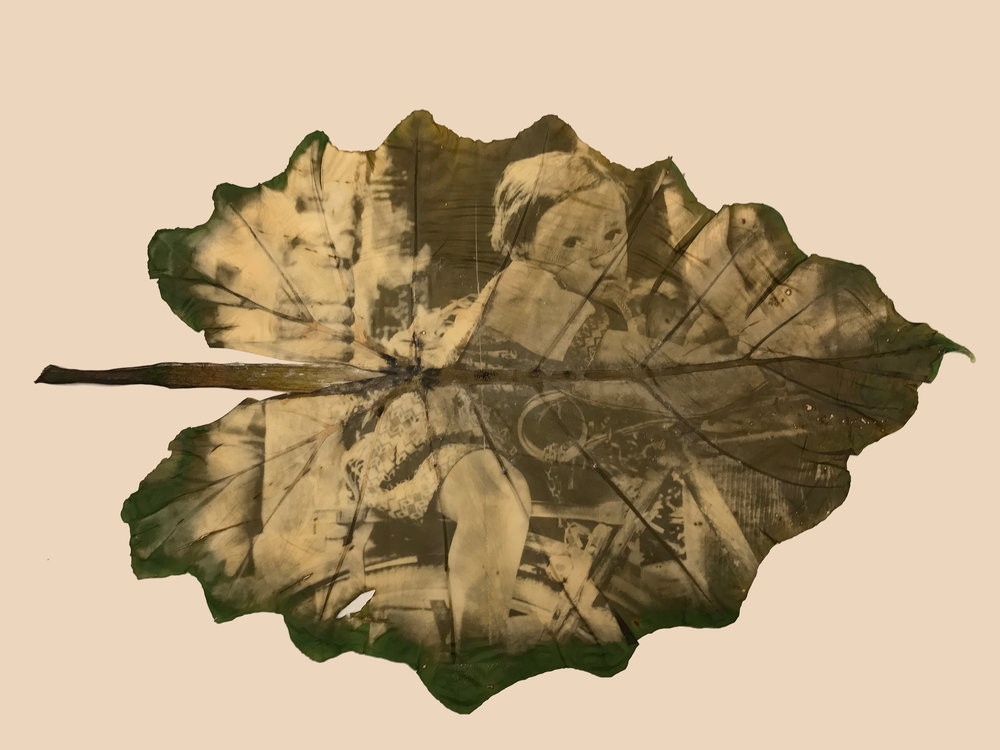 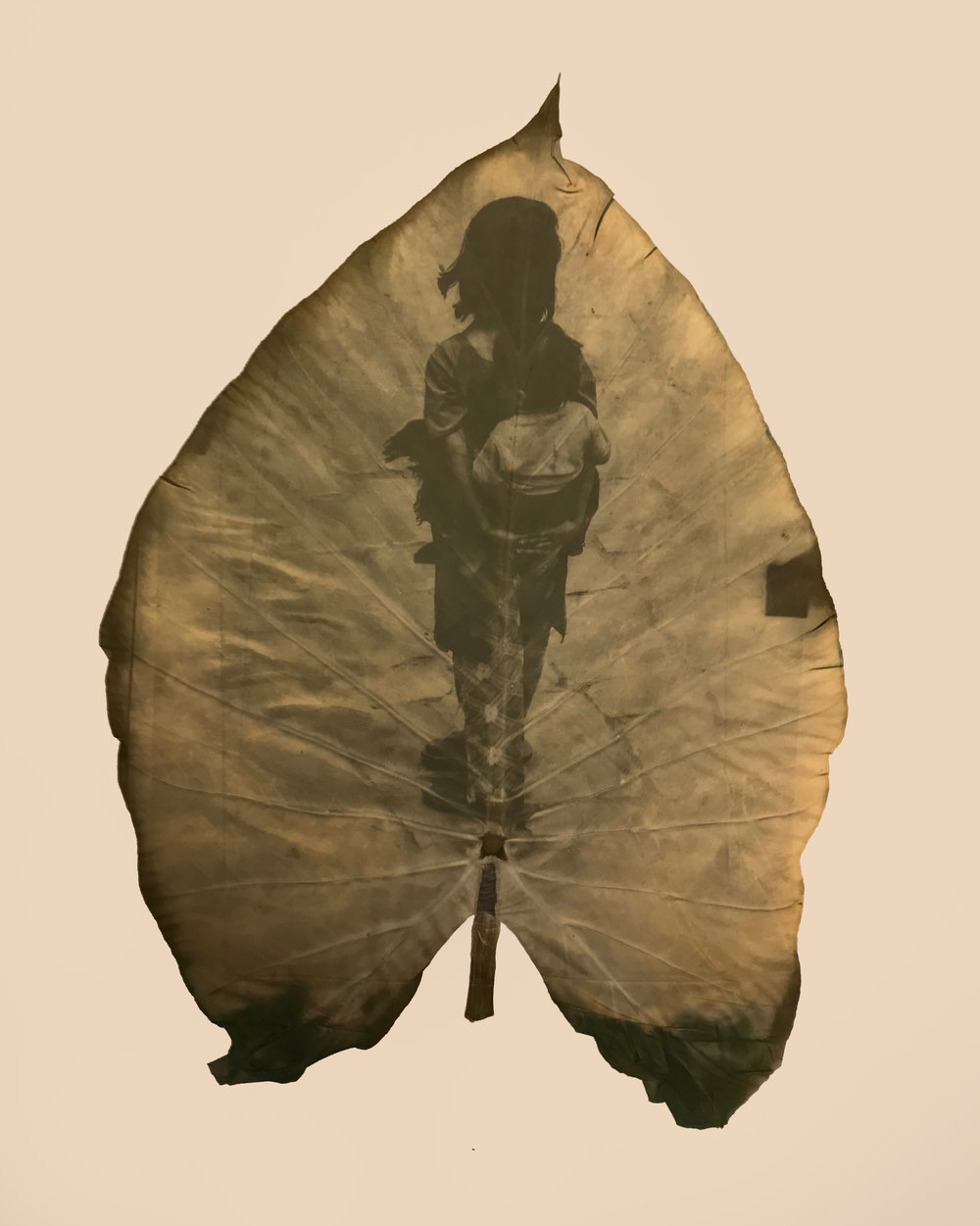 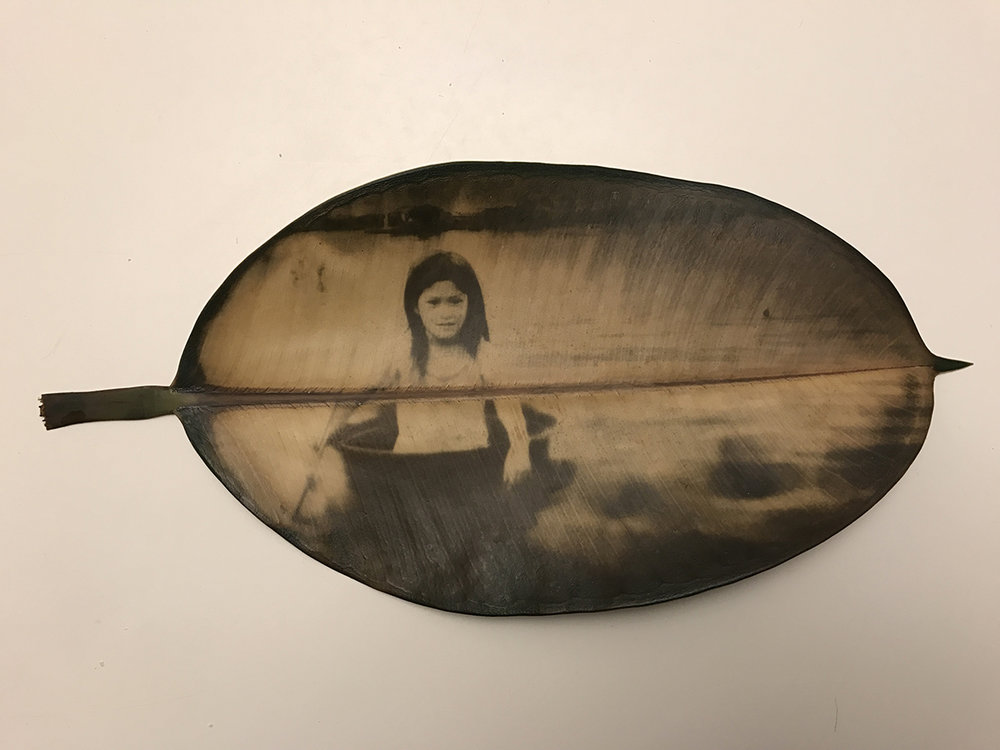 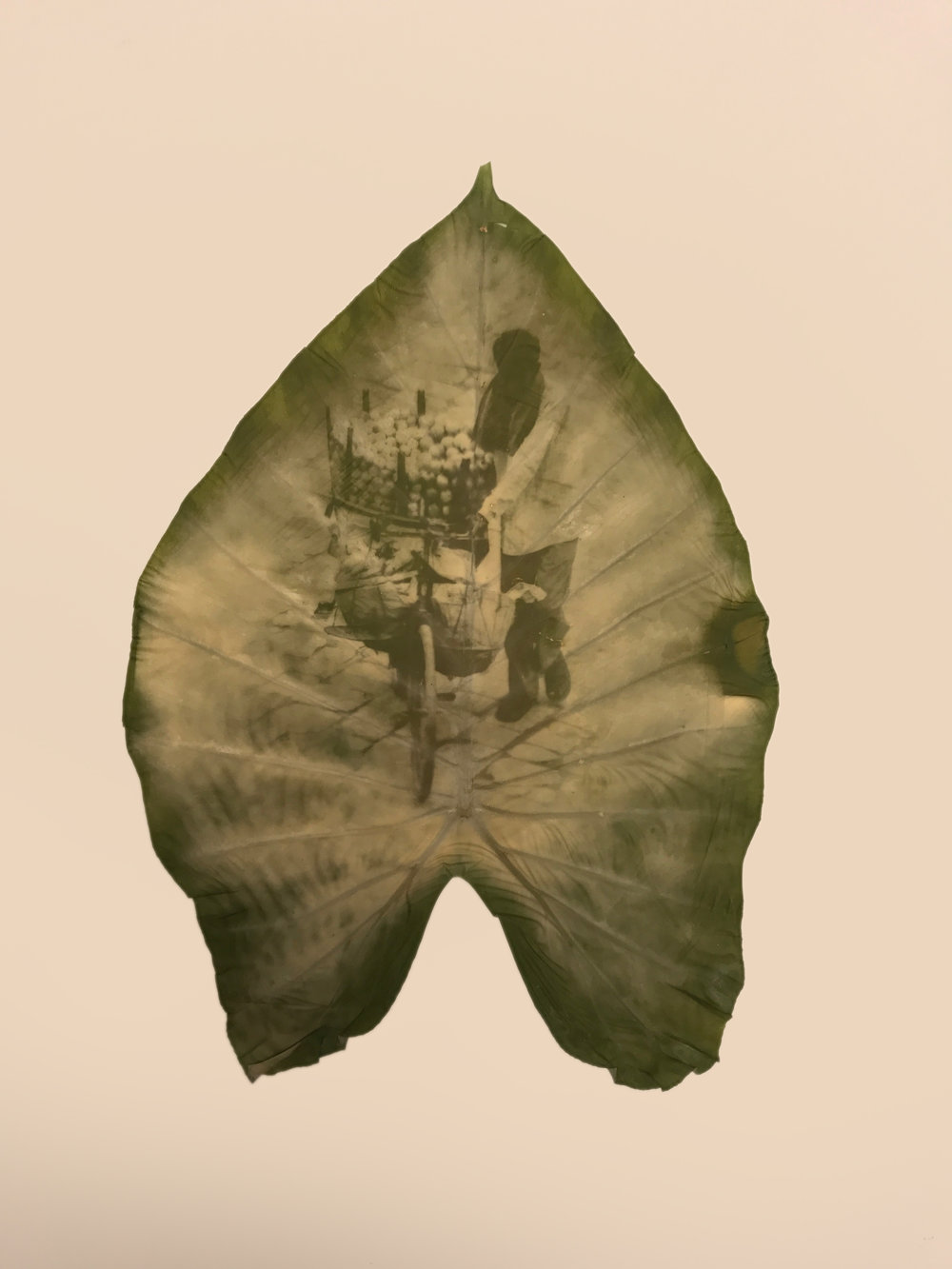 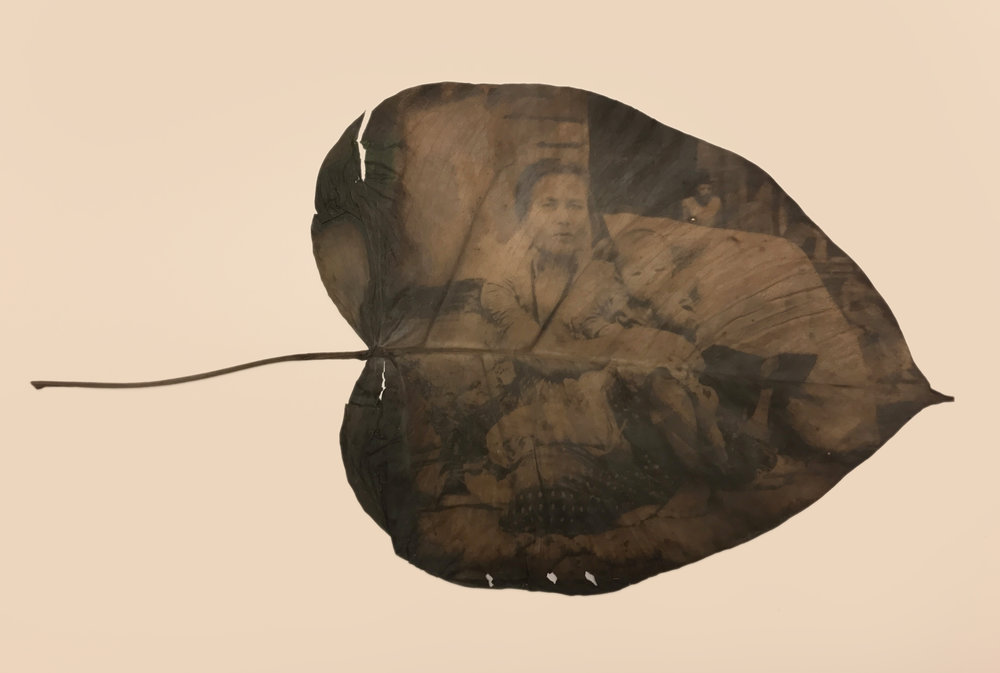 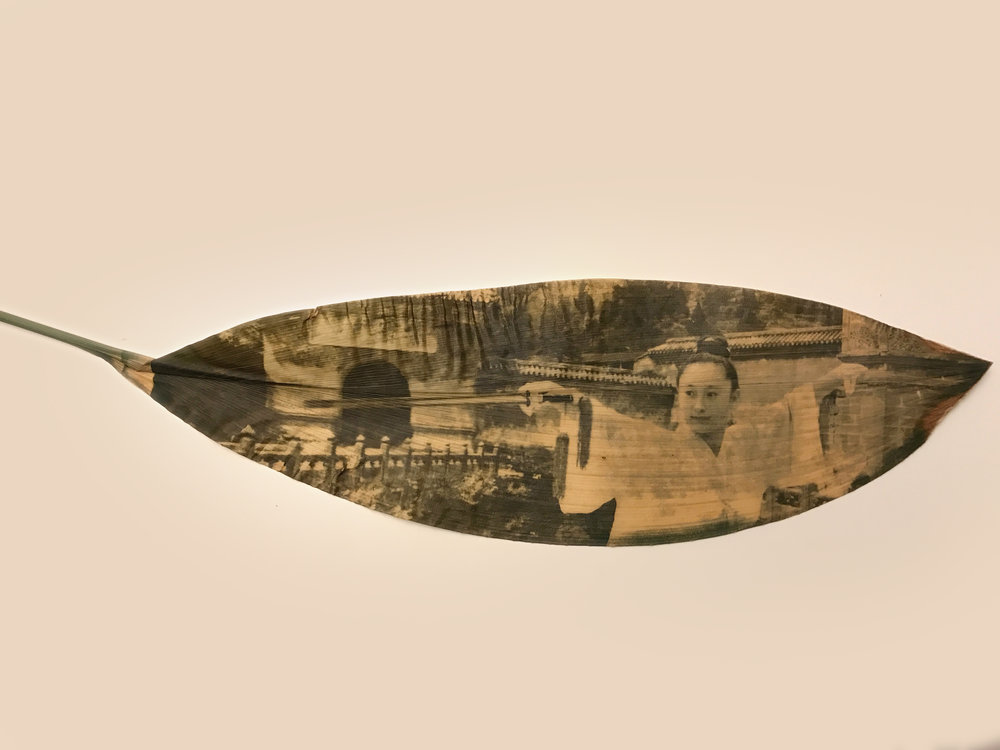 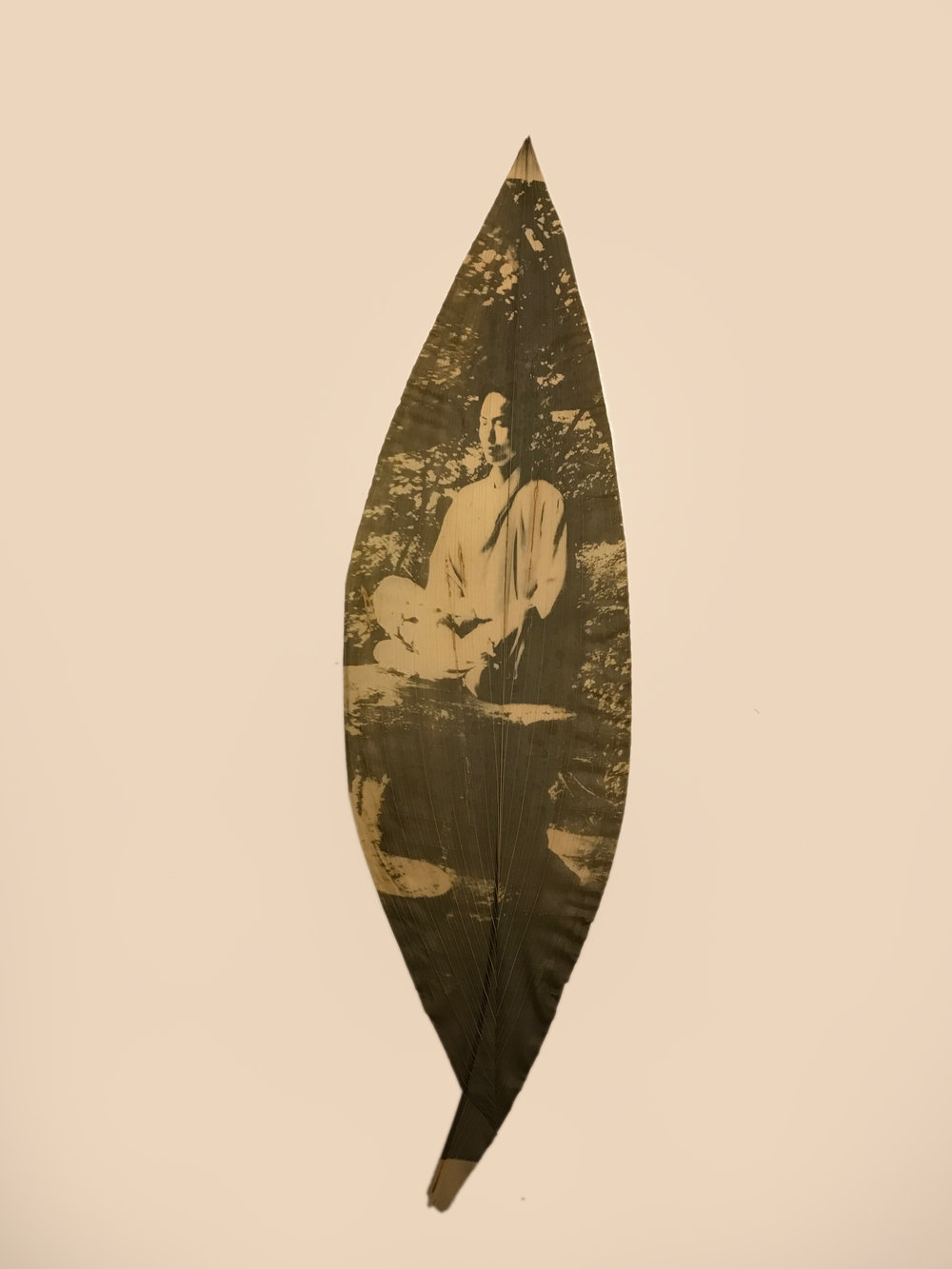 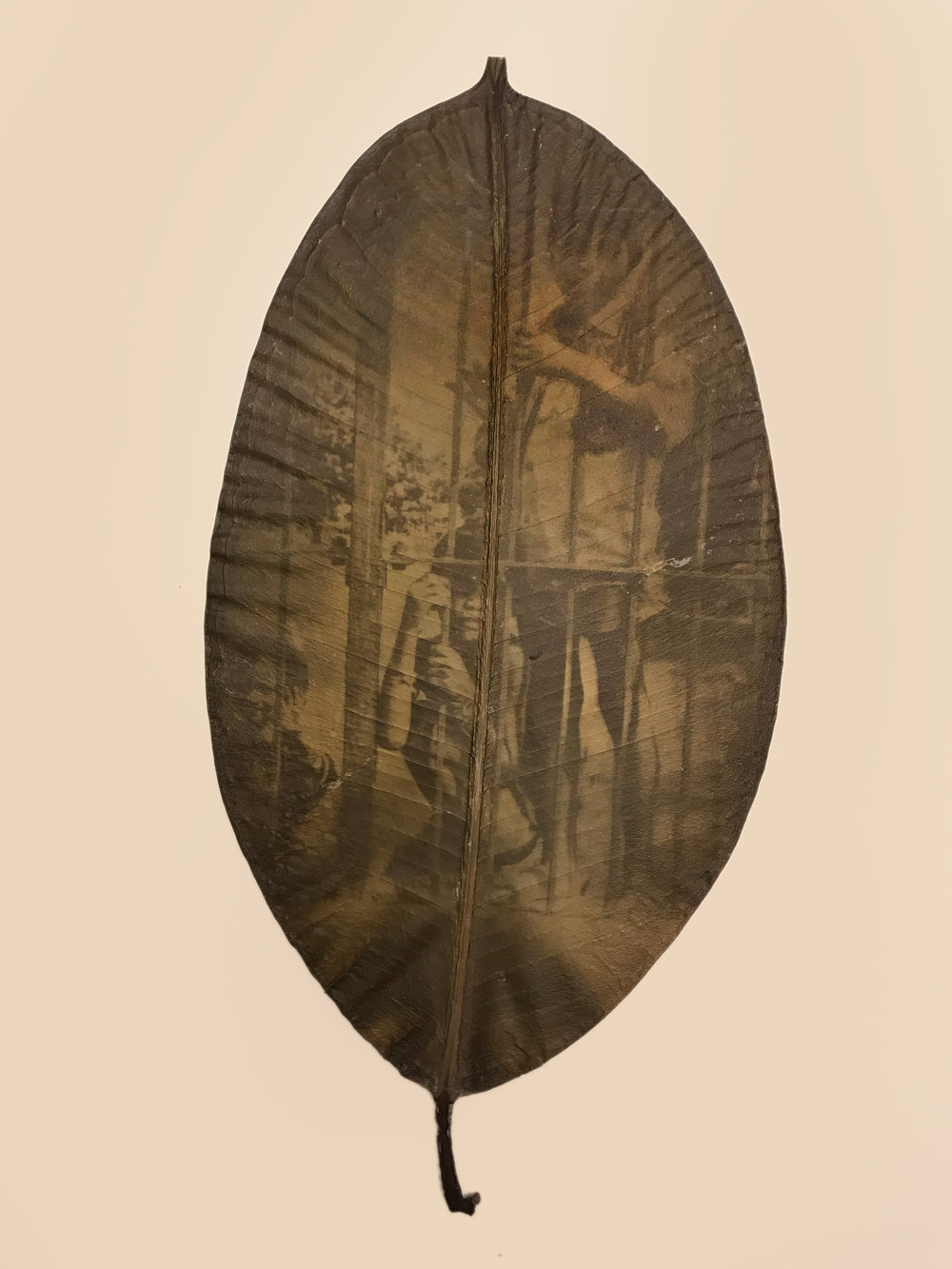 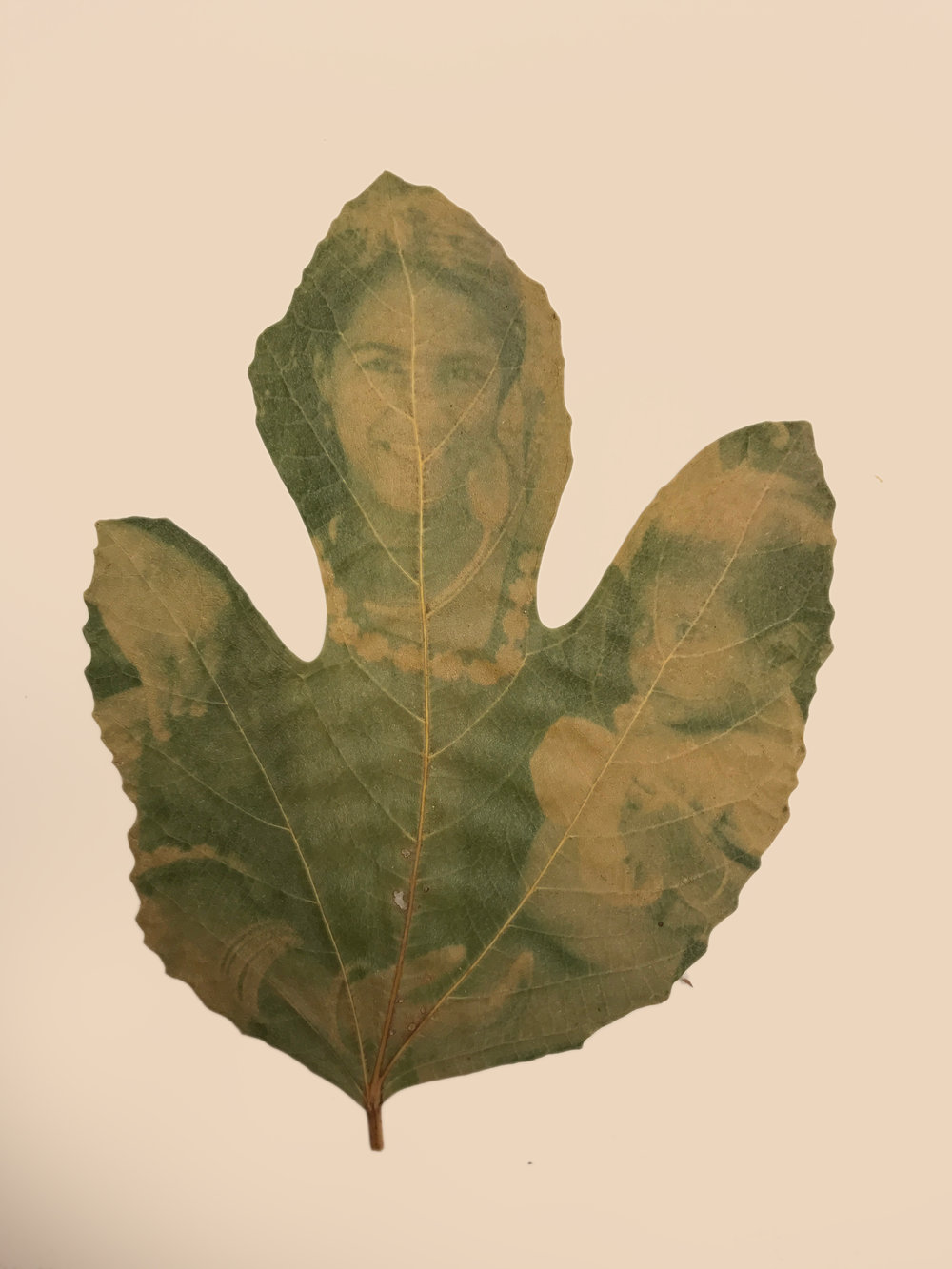 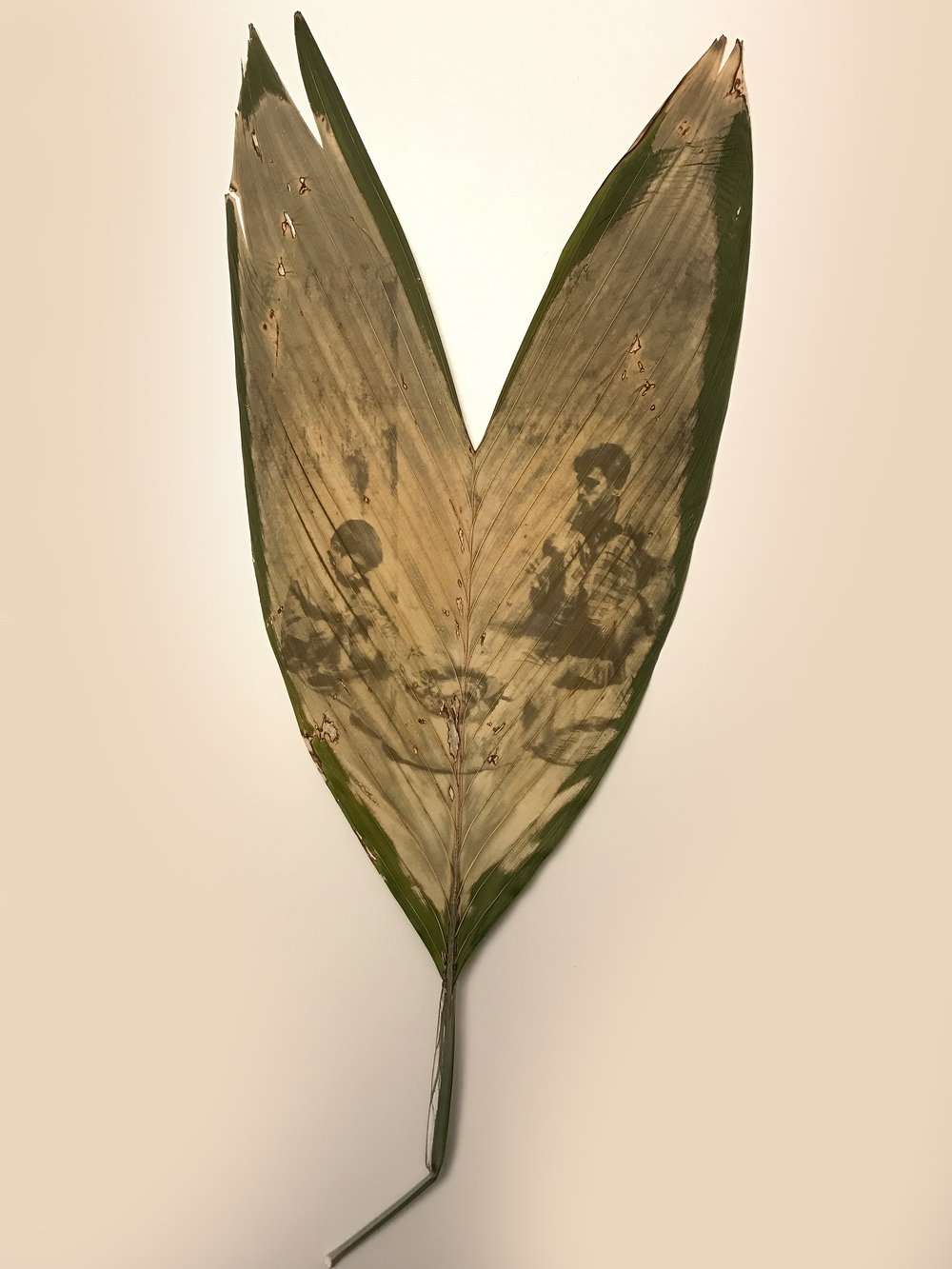 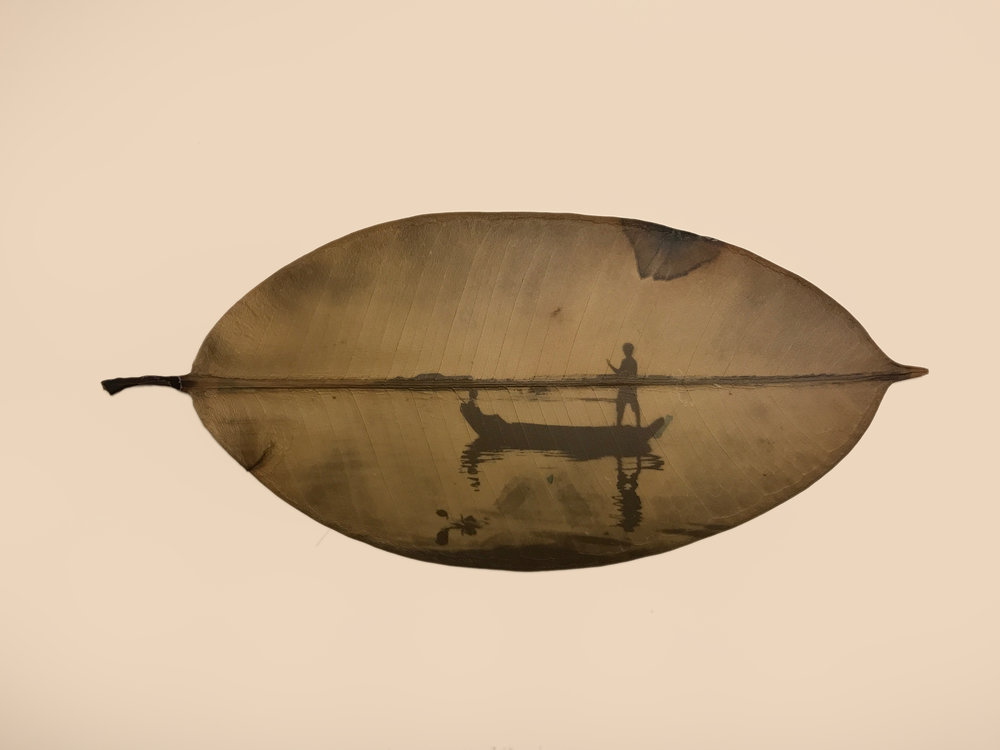 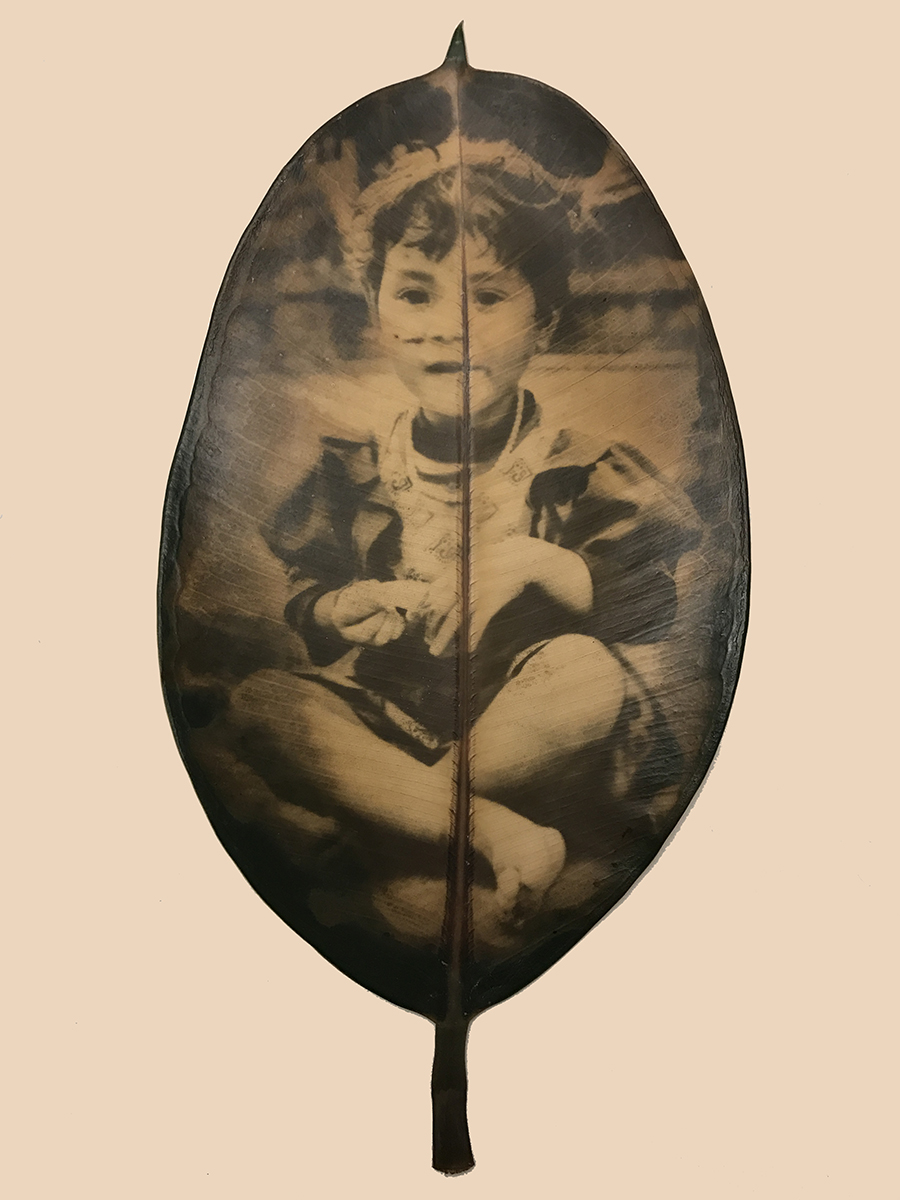 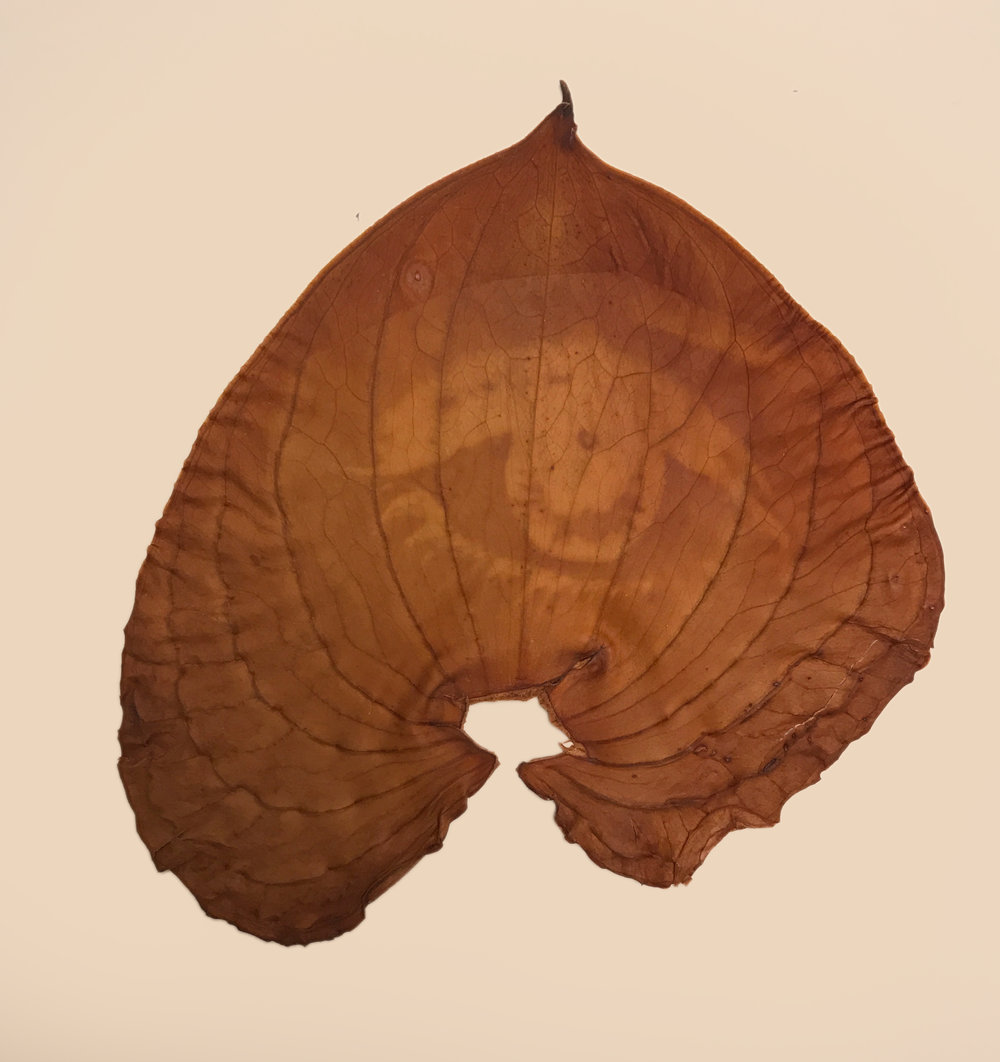 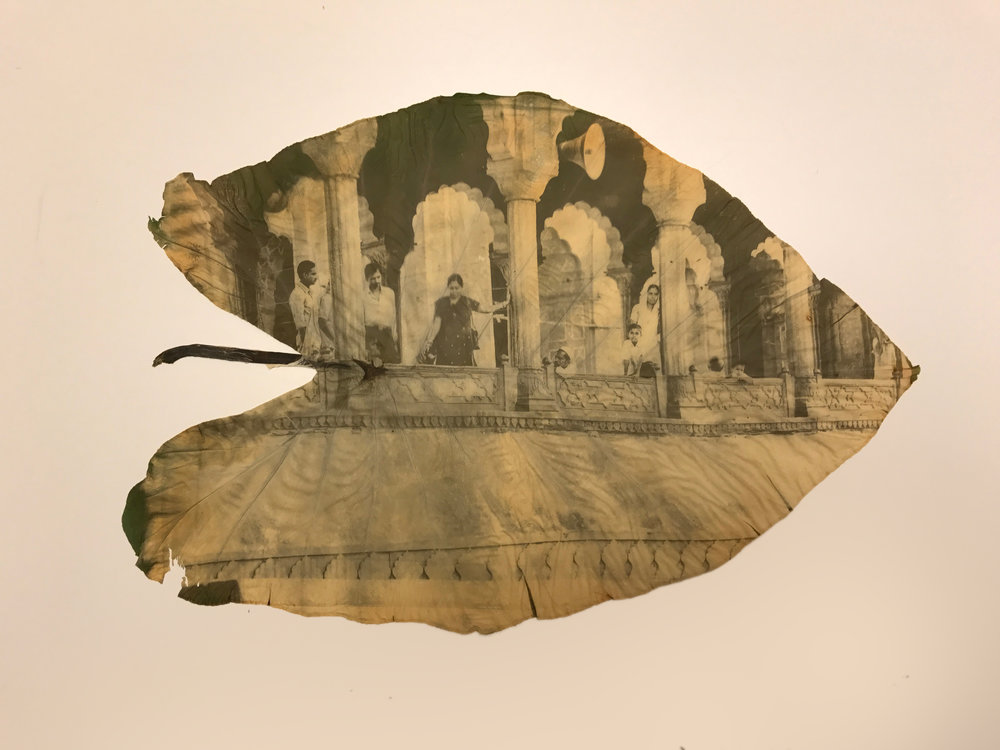 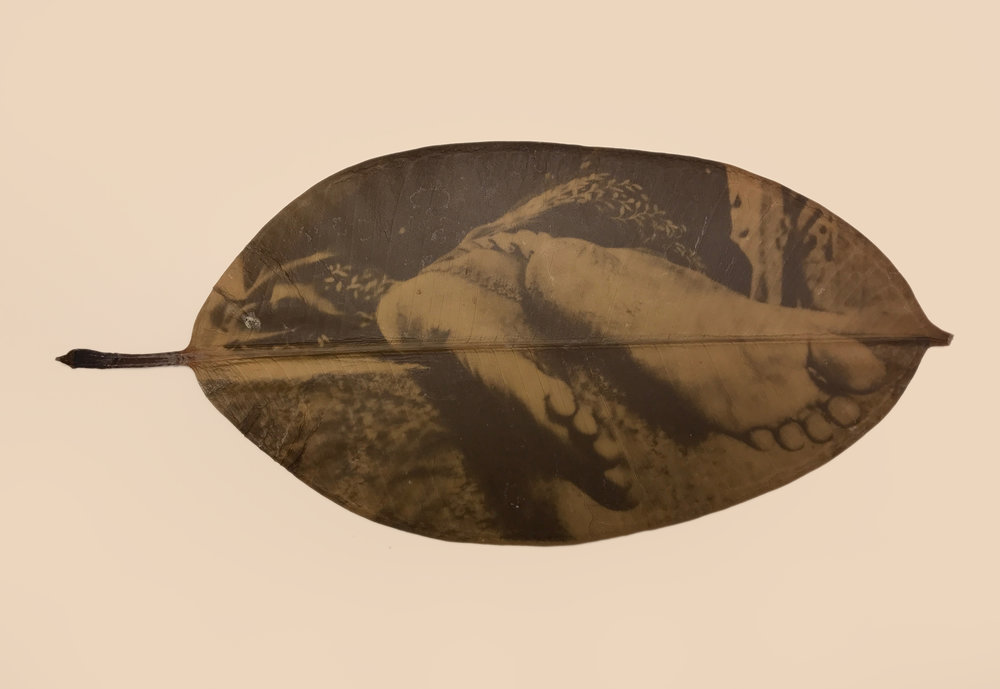 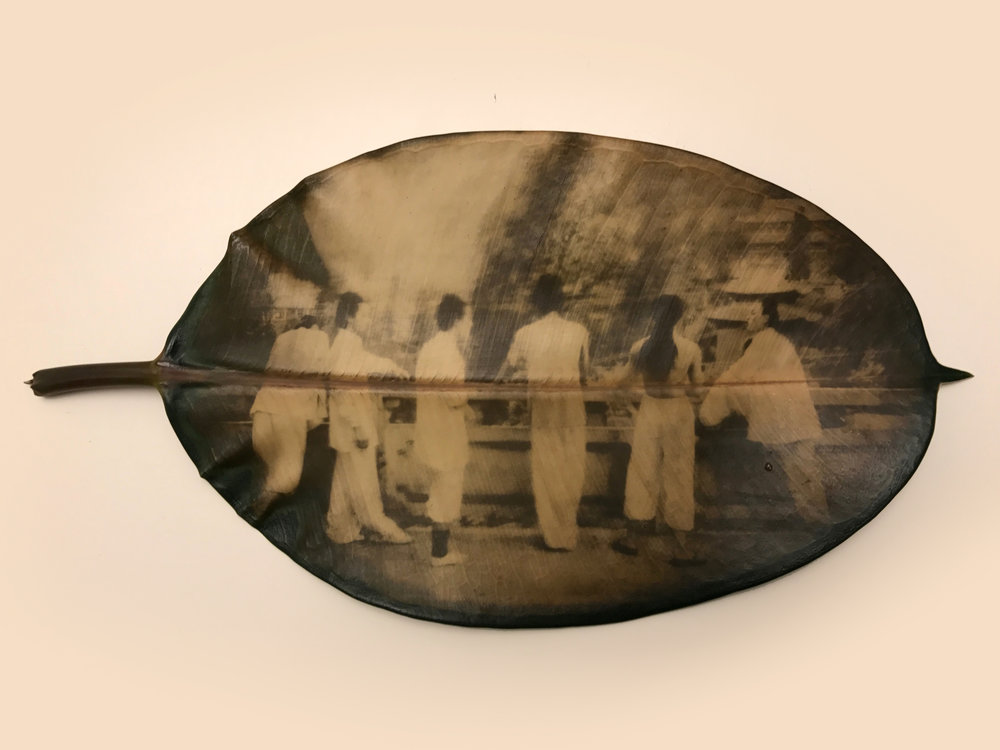 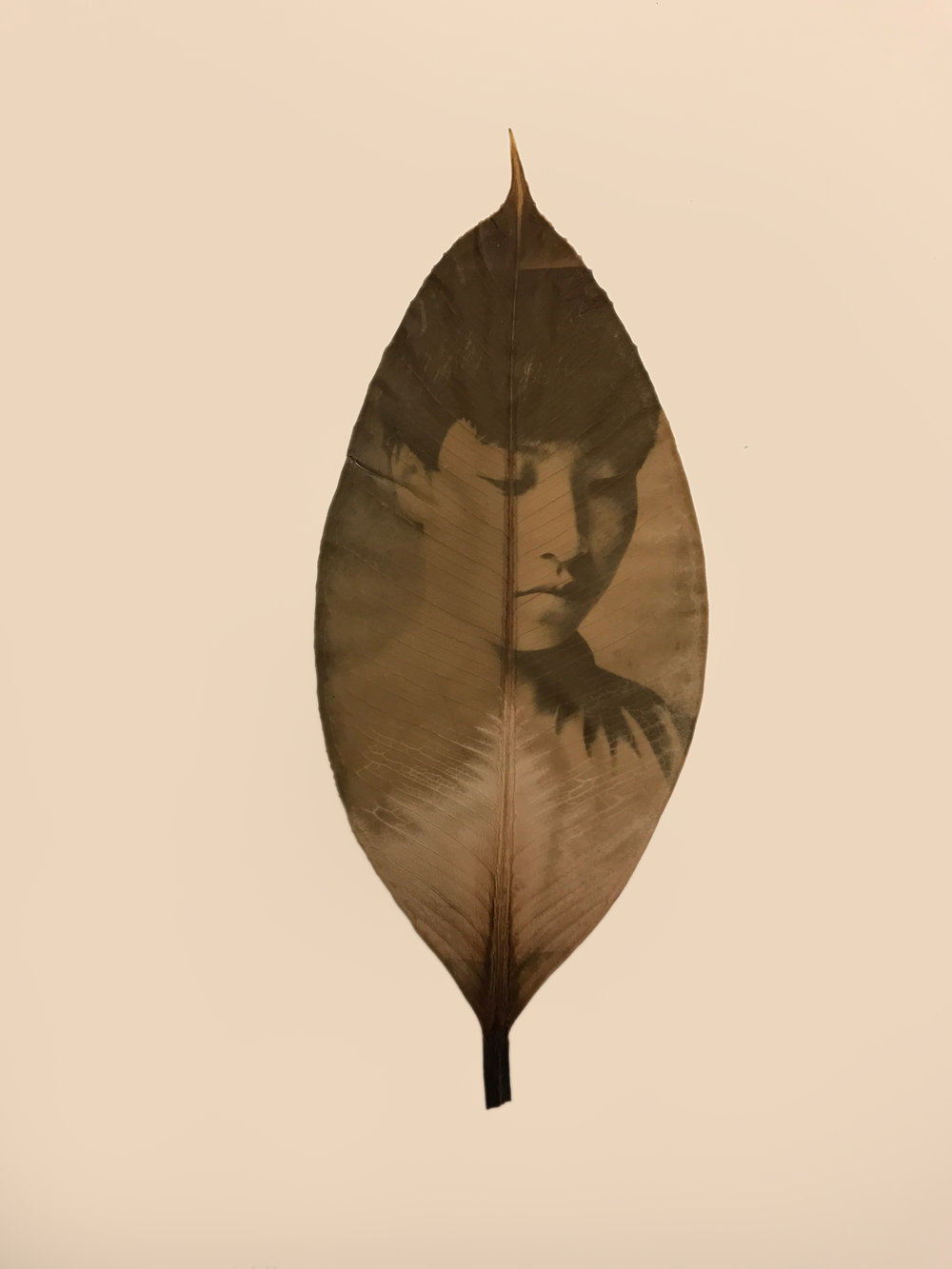 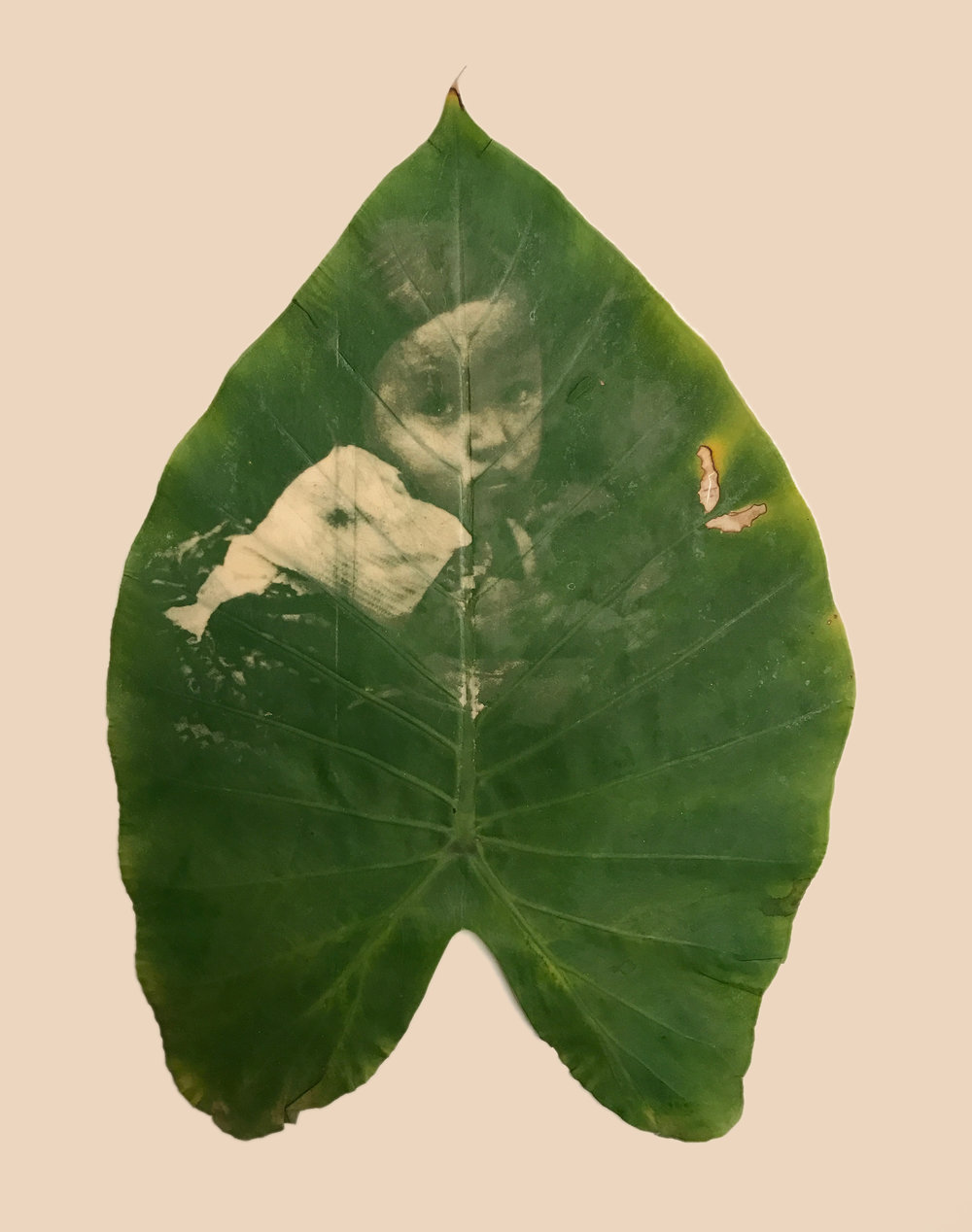