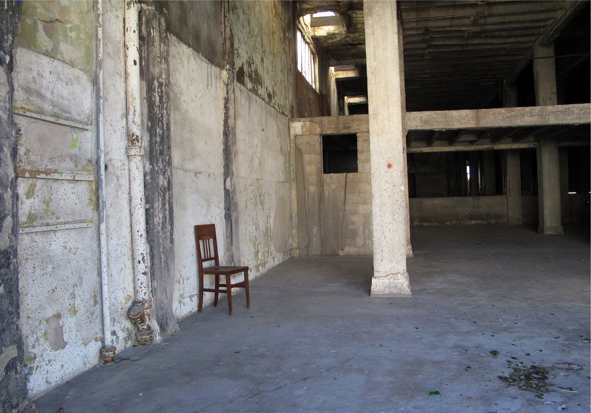 Everything in life is, in fact, an endless frontier: a continuous matter of crossing places, situations, dreams, facts, as well as endless plains that augur promises, life changes, and infallible prosperities. Above all, this occurs in borders offered by the sea due to its immense extent.

Nothing seems to stand in the run from a place with no future. Misery and desolation sometimes force to overcome risks that could lead to a precarious prosperity.

Crossings starting in Africa are done in small boats. Elsewhere in the Caribbean, boatmen are the ones fleeing to a new life, without taking the risk of imminent death into account. With worse travelling conditions, Mexican immigrants known as “Wet Backs” start the exodus trying to reach the United States. In other words: they cross the border swimming. Other borders in Asia have continuous political and religious conflicts, causing wars affecting the whole world. Countries such as Afghanistan, Pakistan, India, Nepal, Burma and Indonesia, maintain their geopolitical tension within their borders, and cause the migration of millions of people.

Illusions (endorsed by the greed of those who facilitate such underground escapes), almost never get what was promised and last devoured by death. In truth, many human environments may be fictitious boundaries: when boundaries are erased in our minds.

We just have to analyze the events of the day to check that if open borders do not respect ethics, they end up sinking in the invisible sea of life.

The placidity of the world does not only consist on getting carried away by the eagerness of emerging from a pit in the hope of finding plains. The world can be a very placid place avoiding despairs, without the necessity of offering killing boats to fatten pockets at the expense of lies that lead to death.

Existence would be a mess without bound defences, in other words: without ethics. Although they may be uncomfortable, and sometimes difficult, without them, it is possible that the world turns into a painful progression of total chaos.

Limits are necessary, and even for lakes and rivers. Otherwise, they wouldn’t be lakes or rivers, they would be mortal floods. 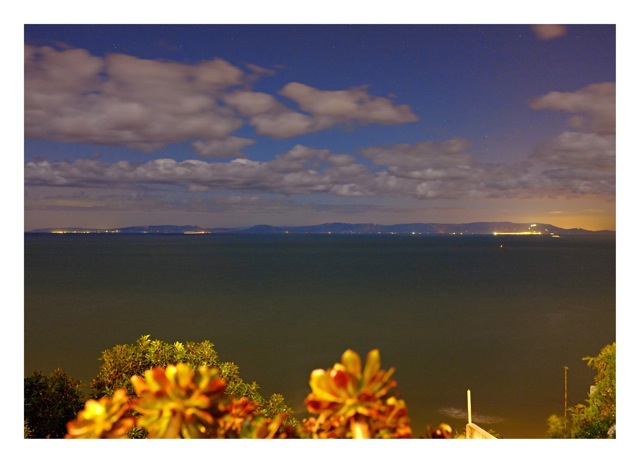 Tangier and the Awakening of Europe, _Eid al-Kabir_, 7th November 2011 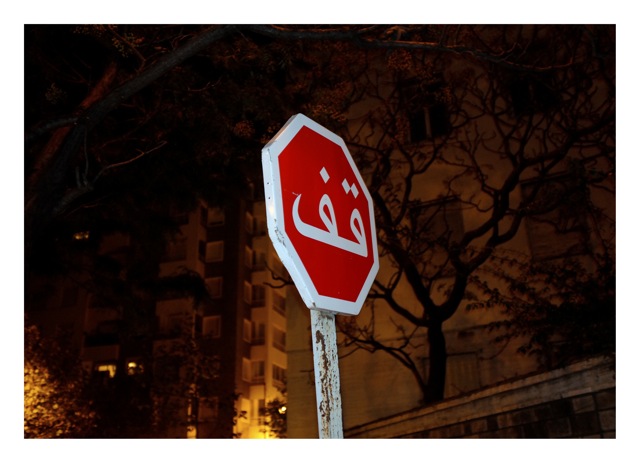 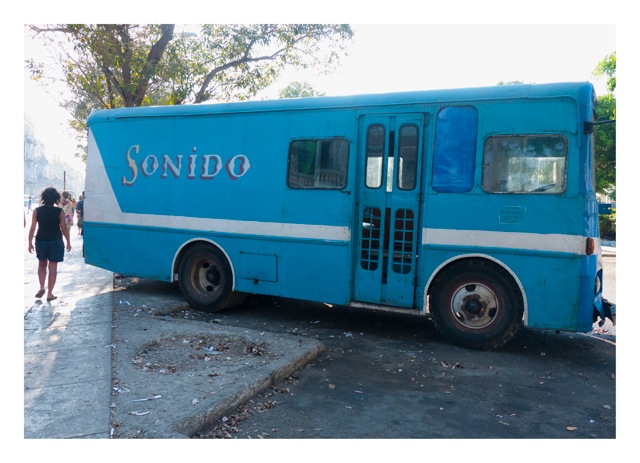 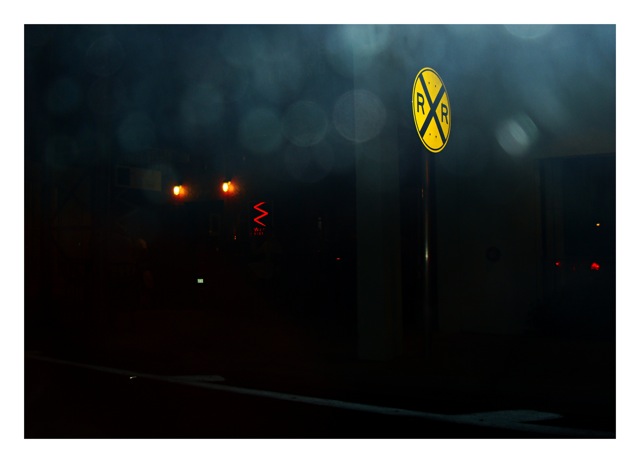 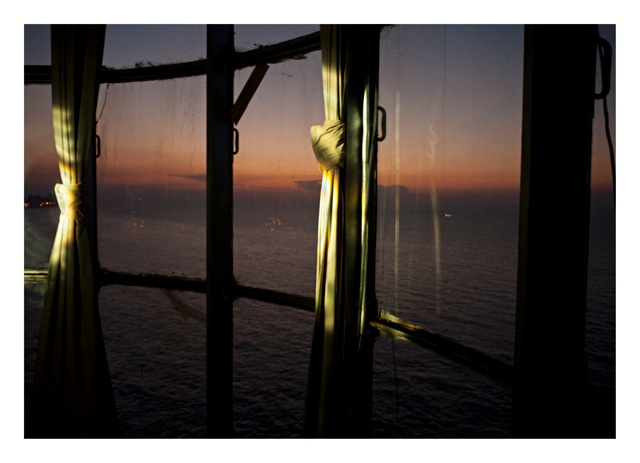 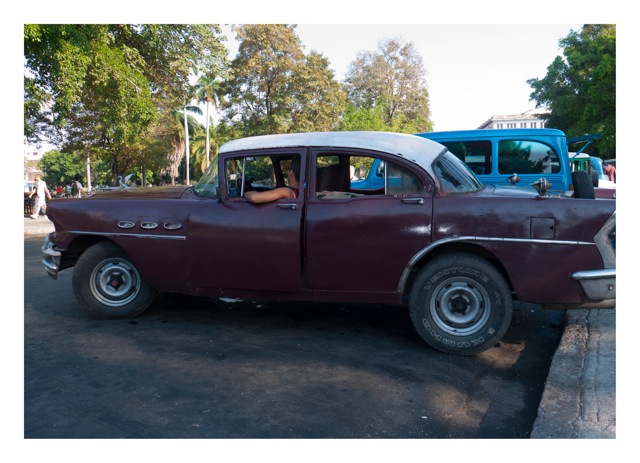 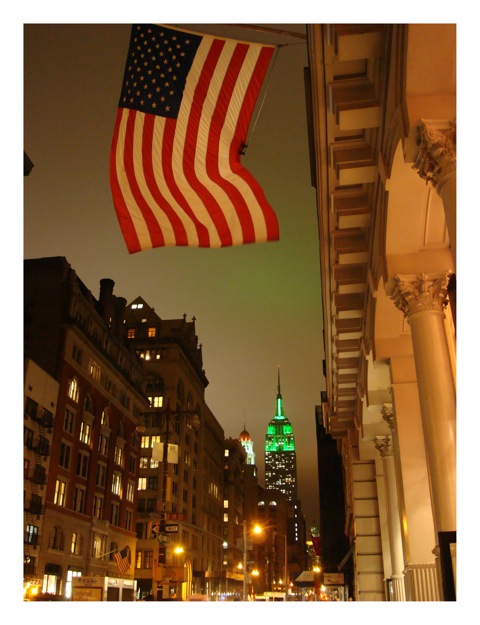 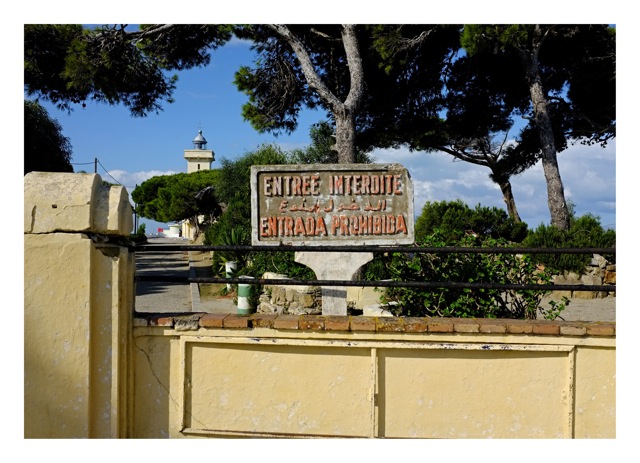 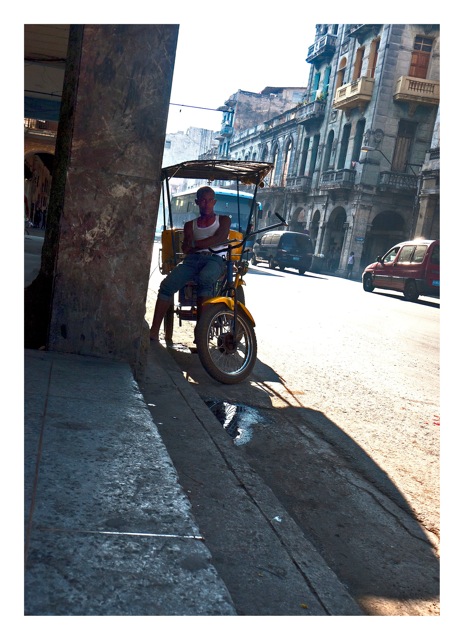 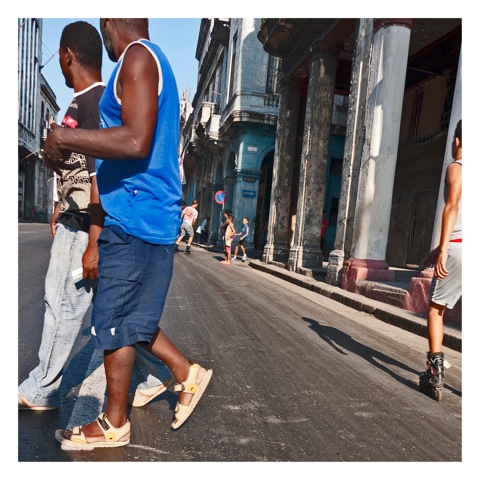 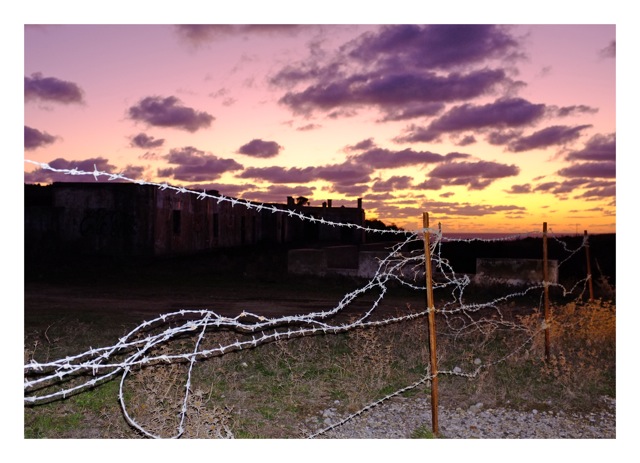 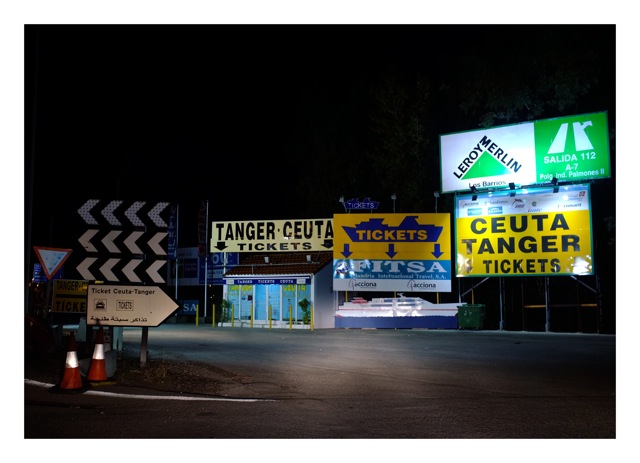 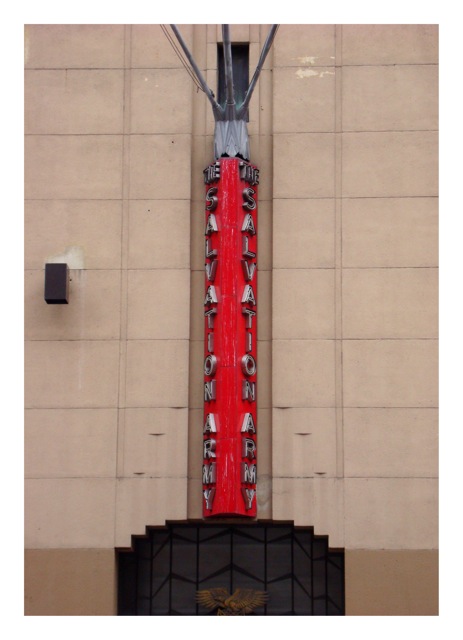